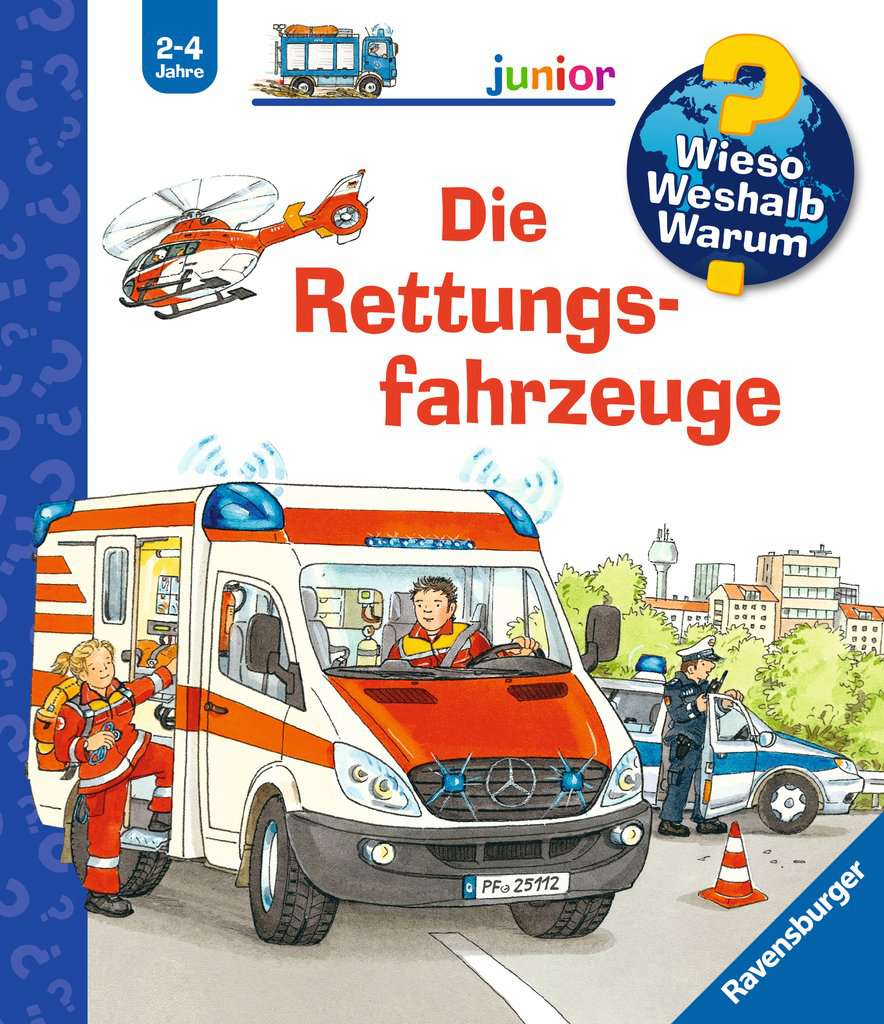 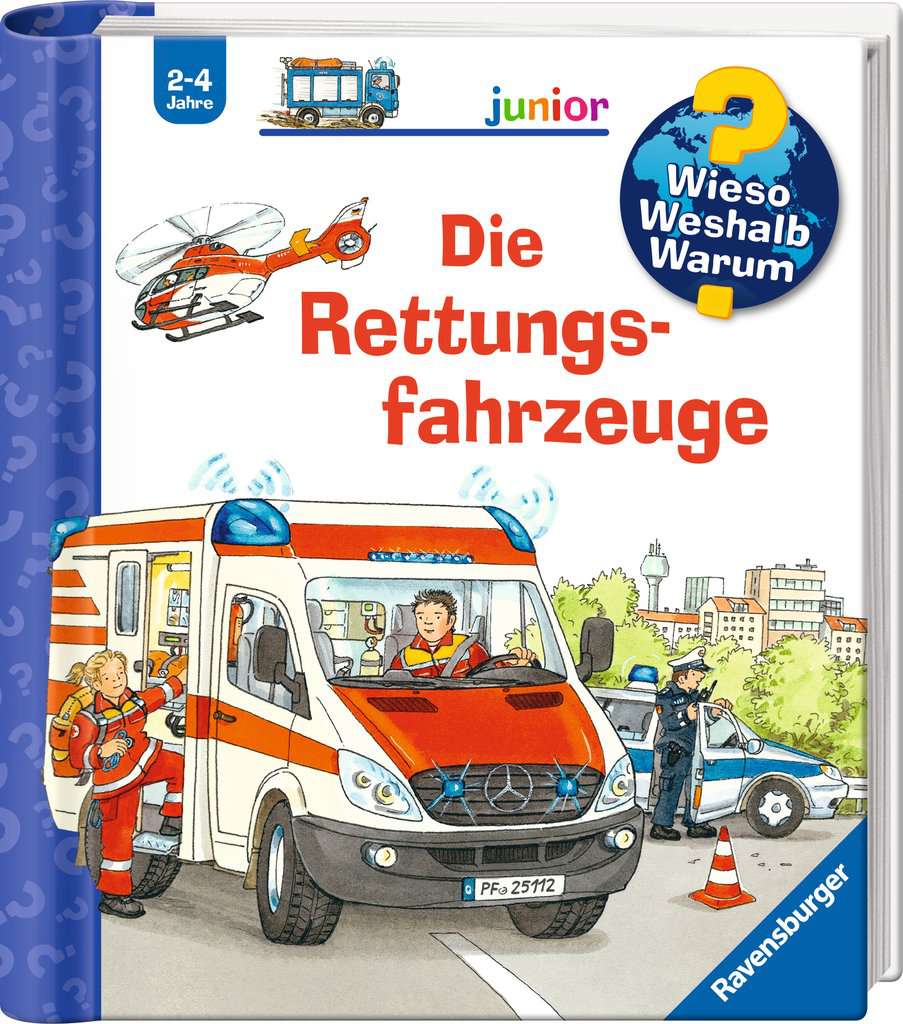 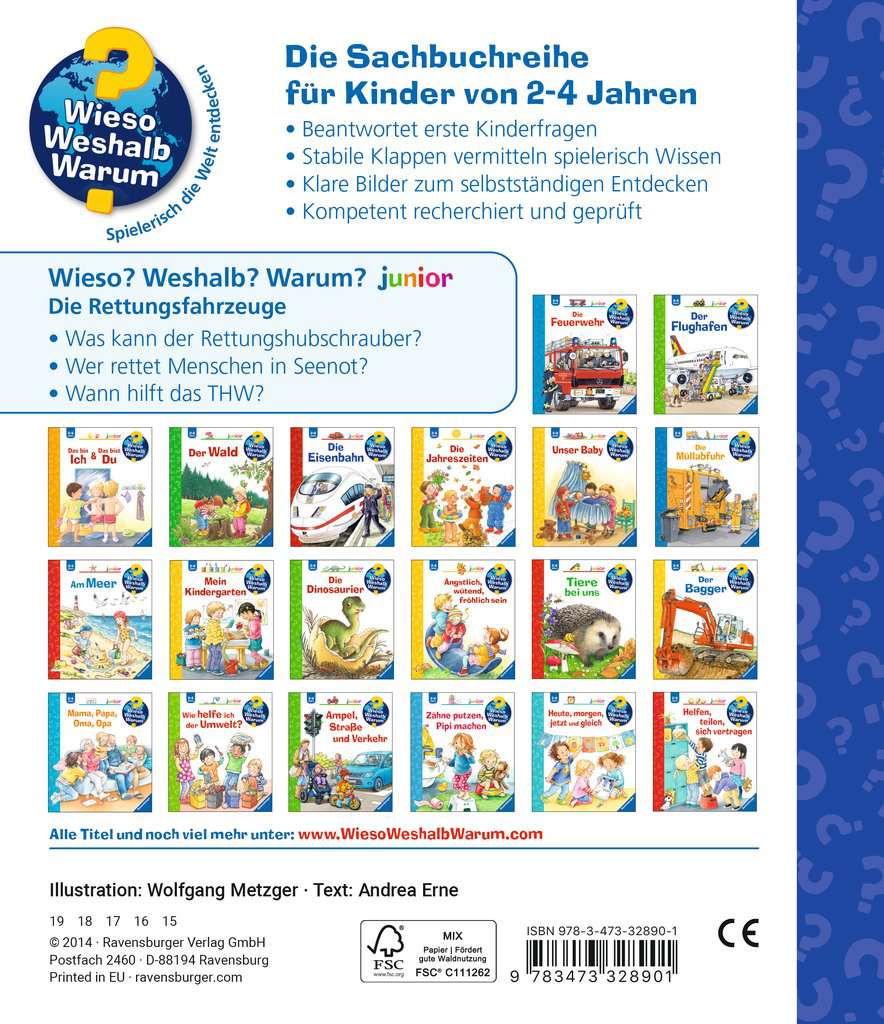 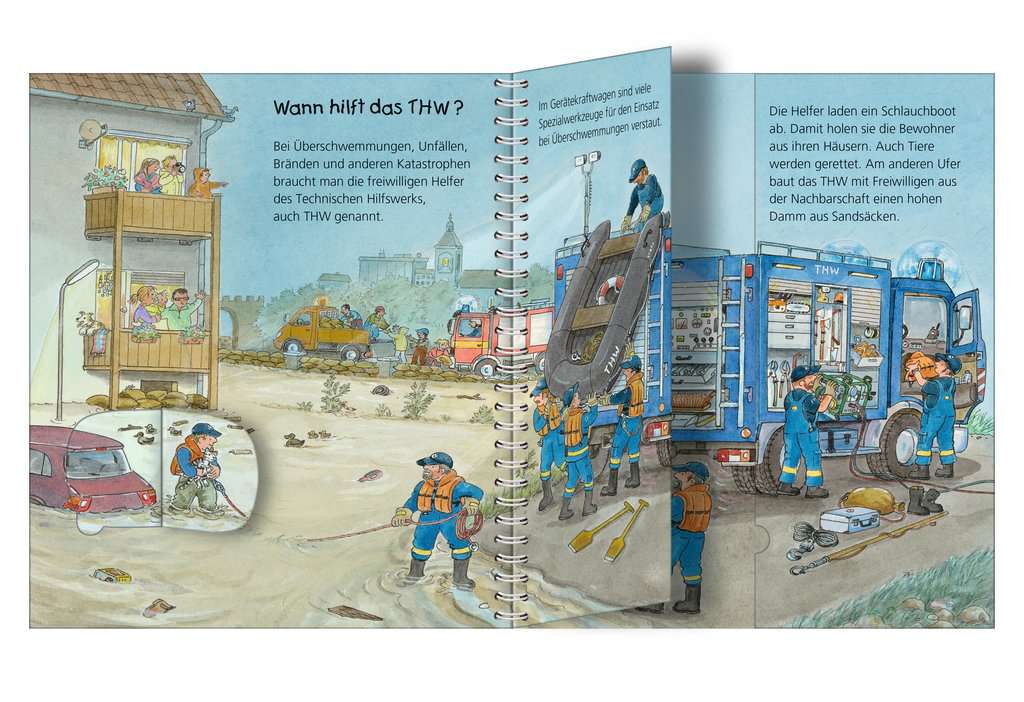 They drive through the streets with flashing lights, are allowed to drive through red lights, and all other traffic must make way for them. But what does it look like inside an ambulance? How are fire hoses hooked up? What can rescue boats and helicopters actually do? And how do we help people during a flood? Impressive and sensible, this book illuminates the technical side of the work of rescue units.

WWW Junior is a unique invitation to discover the world in a playful way. The junior series features a compact format with large, movable flaps for kids thirsty for knowledge. Centered on who-what-how questions, the titles in this series take on fascinating subjects. The questions of 2- to 4-year-olds are to a large extent answered by information contained in the illustrations, complemented by clear, friendly texts.

Andrea Erne was born in 1958 in Stuttgart, Germany. She studied German, politics and cultural studies and began her career as an editor for a daily newspaper. She then moved to a large children's book publisher, and later began working freelance as an editor and author for book publishers and newspapers.

Wolfgang Metzger is trained in lithography and graphic design. After his studies he illustrated textbooks for a long time, but has concentrated on designing and illustrating children's books for more than 20 years. His books have become bestsellers, with more than 8 million copies sold in German language territories. Wolfgang Metzger has four daughters and lives with his family near Stuttgart. 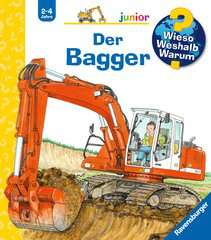 Why? Why? Why? Junior (Vol. 38) Diggers, Excavators and Backhoes 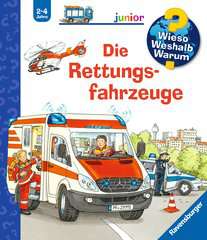 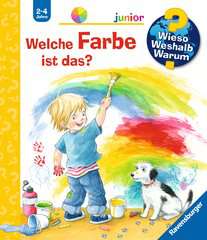 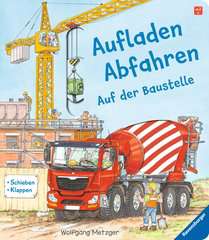 Load Up – Let’s Go: At the Construction Site 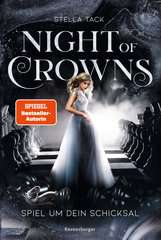 Night of Crowns (Vol. 1): Play for your Destiny 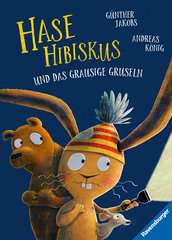 Rabbit Hibiscus and the Creepy Heebie-Jeebies 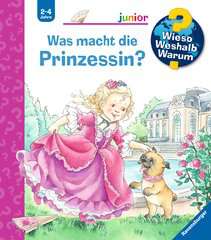 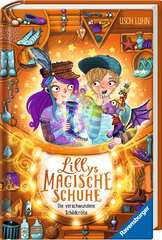 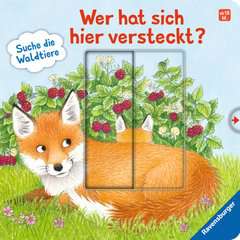 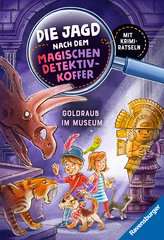 The Hunt for the Magic Detective Suitcase, Volume 5: Gold Heist at the Museum 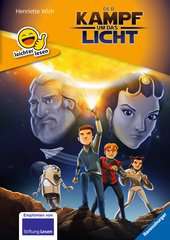 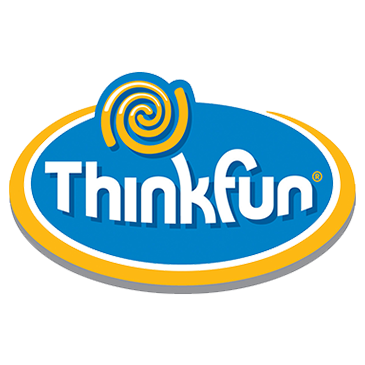